It’s cold and windy. It snowed earlier this week in the morning, though the flakes melted when they hit the city pavements. We might as well be in Chicago, not the supposedly temperate city of Paris. And although a few timid young vegetables are starting to peek out of the market stalls, potatoes and onions are still dominant. What is a cook to do?

Well, if she is lucky and has access to the right winter cheese (in this case, creamy reblochon) she can make a heart-attack-inducing casserole of epic proportions: tartiflette. Take your tired onions and sweat them in lots of sweet butter, add deliciously fatty bacon, a little cream, and stodgy potatoes, cover them with a cheese that is 50% fat and bakes. Heaven. It will temporarily allow you to forget the hail pelting against the window and if your conscience cries out (or is that the wail of clogged arteries begging for mercy?) you can always serve a nice green salad on the side. Lamb’s leaf lettuce and Belgian endives are in season all winter long and will make a crunchy side dish to assuage your guilt.

Tartiflette is a common dish in less posh cafés and restaurants in Paris. I had always assumed that it was a traditional peasant dish, but in fact, can’t find anything to support that theory. The dish is not included in the Larousse Gastronomique, so culinarily speaking it simply doesn’t exist. And in fact, Wikipedia claims it was “invented and launched only in the 1980s by the Reblochon trade union in an attempt to increase sales of the cheese”. So it’s basically the Beaujolais Nouveau of the cheese world. But unlike Beaujolais Nouveau, it is very tasty and will not leave you with a nasty headache and acidic stomach the next morning. 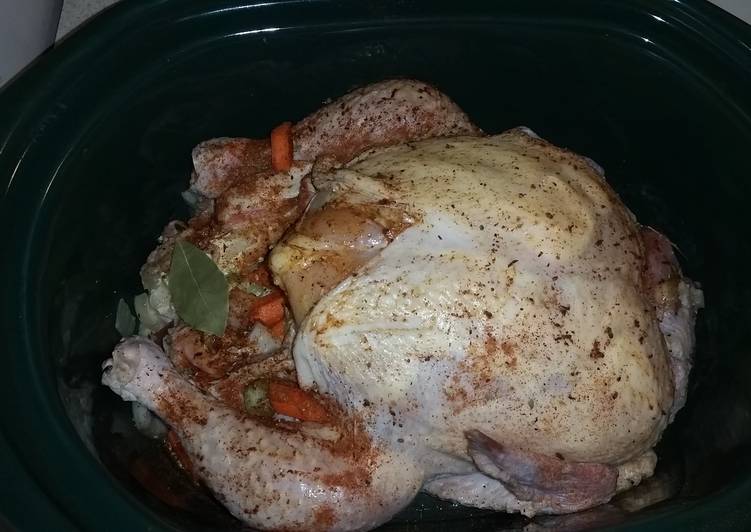 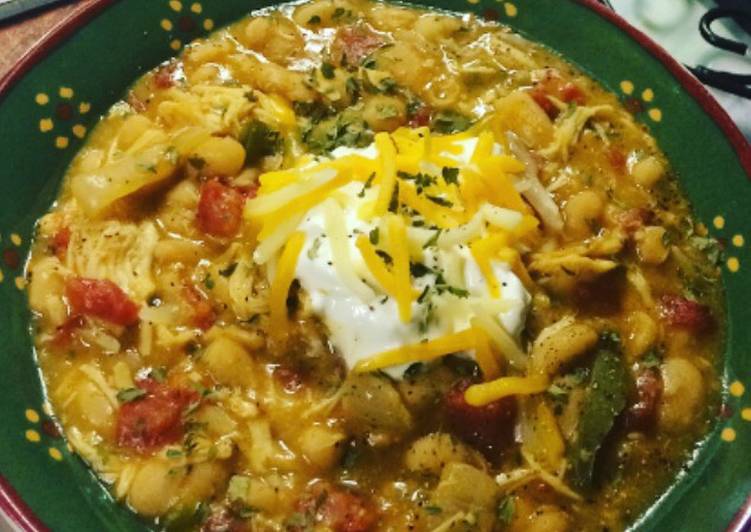 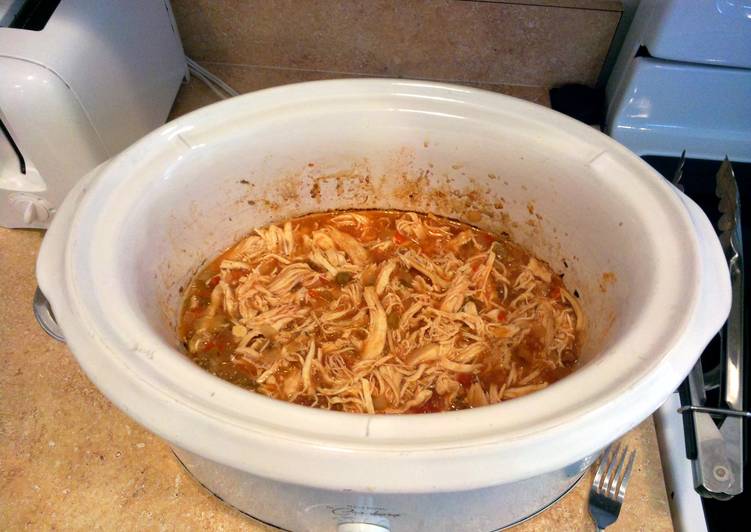 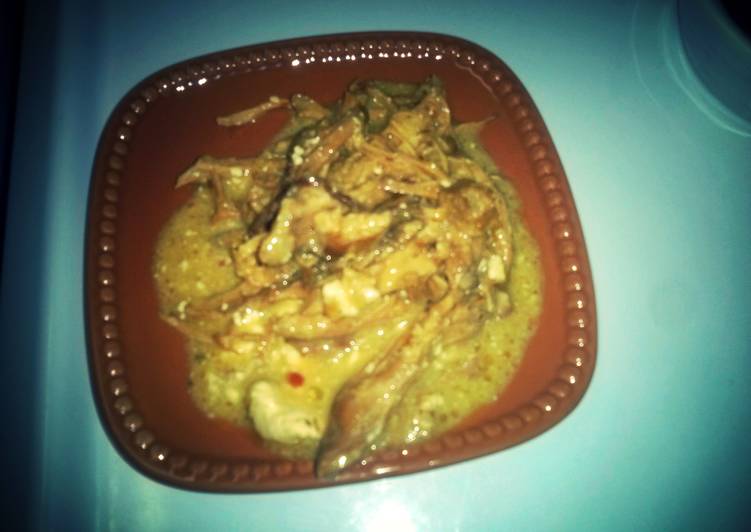