Well this weekend, I  went along to Christoph and Suzanne’s for the second pot luck. As usual, the food was delicious, with each one of us trying to outdo the rest. As usual, I agonized over what to bring. The Critic was in favor of gazpacho but I didn’t want to repeat myself and bring soup two times running. (This was just as well, as Christoph prepared two interesting gazpacho soups, one with strawberries and one with avocados!) In the end, I asked Christoph what would be welcome and he suggested dessert. I remembered that I had brought some cream cheese back from the UK the weekend before and decided to try my hand at something I haven’t made in many years: a cheesecake.

We have our favorite supplier of cheesecake in Paris already: an American caterer and restaurant in the 16th called Percy’s. They make the best cheesecake the Critic has ever tasted. So it was with great fear and trepidation that I began my own foray into the cheesecake world.

Many cookbooks and much time spent on the Internet later, I chose my recipe: Mascarpone Cheesecake from the Epicurious site and decided to add a seasonal touch by making some peach compote to compliment it.

Peach Compote (my own recipe) 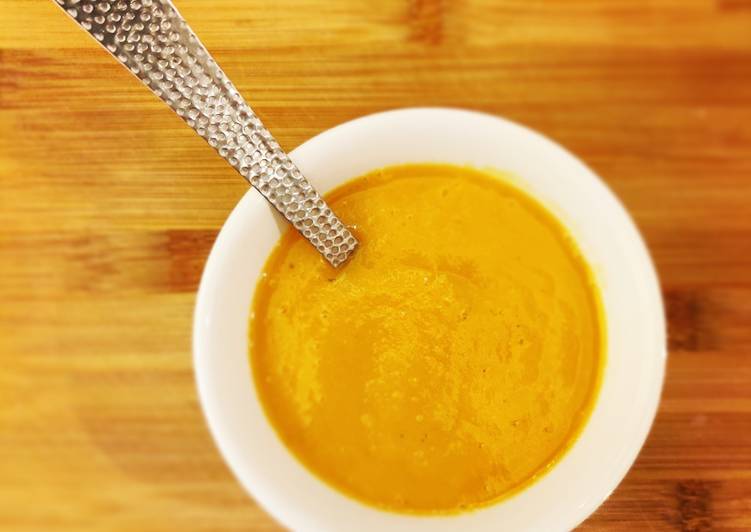 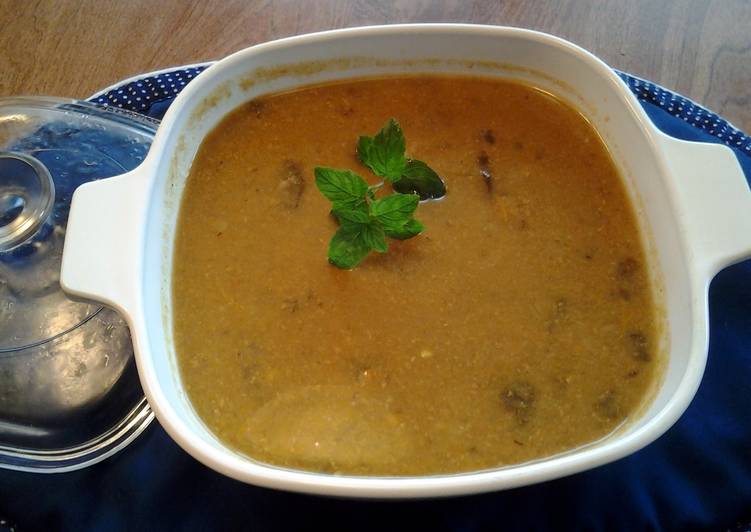 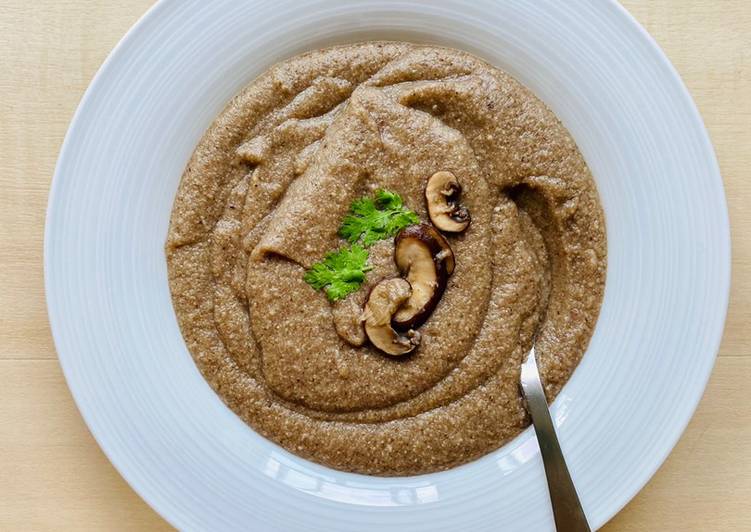 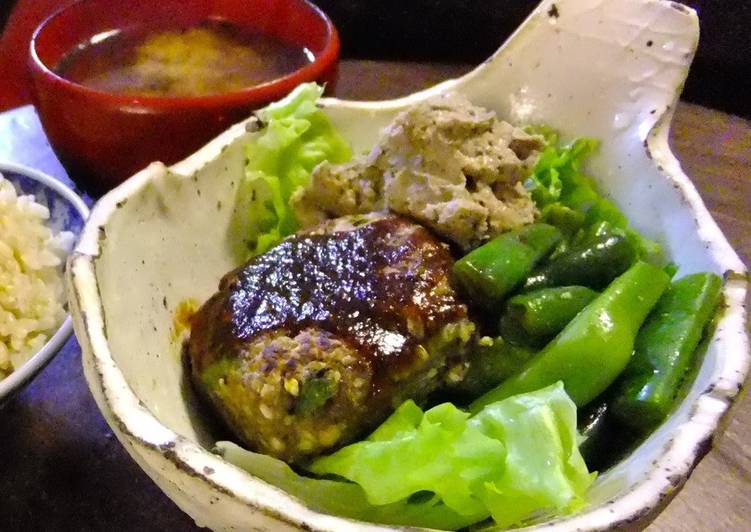